Weather: the weather is strongly conditioned by the presence of the Apennine-Central mountain which clearly divides the coast and the hills from the highest mountain area.
While the coast enjoys Mediterranean weather characterized by hot and dry summers and mild rainy winters, the hills present temperatures which gradually decrease with the increasing of the altitude and precipitations increase with the altitude.
Rainfall is strongly affected by the presence of the Apennine mountain: rain increase with the altitude being more abundant on slops exposed to the west while decreasing on slops exposed to the east. The Adriatic coast is protected by the Apennines from rainfall coming from the west which act like a barrier, it often suffer the action of mild winds (libeccio or garbine).
In winter the precipitation is mostly snowy at medium and high altitudes, occasionally on the coast especially during cold-humid events.

Suggested period when to go: All year experience 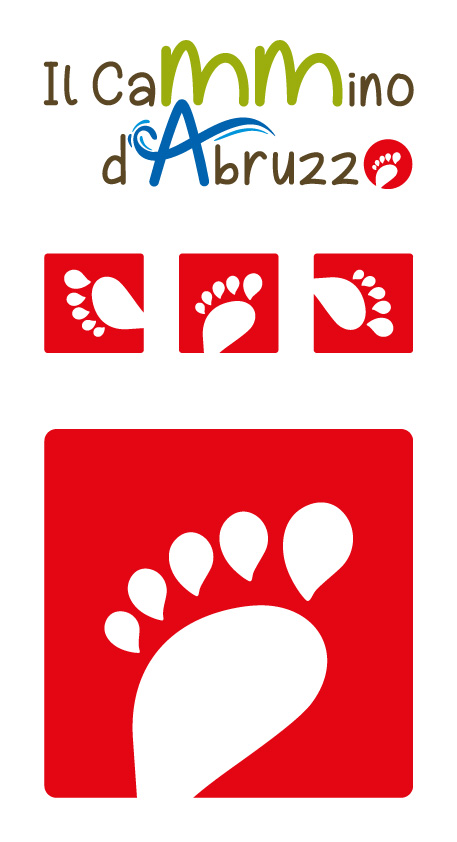